All About Divine Parad: Significance and Value in Hinduism

All About Divine Parad: Significance and Value in Hinduism

Parad is an auspicious metal that is acquired by treating mercury. When mercury solidifies it turns into Parad. This metal holds great significance in Hinduism and is known for having divine healing properties. The divine Parad is known to offer a range of benefits and healings to mankind. The process of transforming Mercury into a solid-state to form a Parad is a tough method. As mentioned in the Parad Samhita, the mercury, which is volatile in nature has to go through eight difficult stages to get solidified. This solid mercury is known as Parad.

This divine metal is associated with Lord Shiva, who is one of the primordial gods who is highly revered and worshipped in Hinduism. He is the Supreme male energy who is omnipresent and is worshipped by beings of all three worlds. The ancient texts also state that the pious Parad metal was derived from the sperm of Mahadev. The Siddh Parad is used in many Puja rituals and ceremonies and it’s one of the essential articles in the puja of Lord Shiva.

Significance of Parad according to ancient Holy Scriptures

1) According to the Vedic Scriptures, Parad is one of a kind nature. It is one of the purest minerals which remains unadulterated and refined as compared to other materials.
2) In the Rigveda, there are about 117 hymns (shlokas) that talk about Soma which also mentions Mercury and other metals.
3) Worshipping a single Parad Shivlinga is equivalent to worshipping a hundred gemstone Shivlingams.
4) As mentioned in Brahma Purana, offering prayers and worship to the deity idols made of Parad helps to liberate the devotee from all bondages of the past and helps one to elevate spiritually.
5) Mercury is volatile in nature and can cause death if consumed. However, the Yogis and Maha Gurus who perform severe penance in Himalayan cold climate consume small amounts of potable Mercury which help them to survive in a harsh climate. This form of parad is known as Gauri Chintamani.
6) The Parad Samhita mentions that milk when kept in a vessel made of Parad overnight and then consumed the next day helps to offer relief from many illnesses and keeps diseases at bay.
7) It is also believed that when Parad touches the skin, it is activated and it helps to bring about positive changes in the life of the wearer. When it comes in contact with the human skin it bestows 24 Ras and 5 Tattvas which helps to cure all the diseases one is suffering from and gifts the wearer a healthy life.
8) If one installs articles or Shivling made of Parad in the house, it helps to ward off negative energies, and safeguards from evil eye and diseases.

Astrological and Scientific Benefits of Parad

An individual of any zodiac sign, religion, gender can wear Parad Mala, Parad Gutika, Parad deity lockets, and Parad rings. When Parad comes in contact with the skin it helps to ward off negative energies, makes one energetic and zestful, and helps in removing lethargy, stress, tensions, and offers relief from anxiety.

Parad helps the wearer to maintain an emotional, physical, and mental balance. Similarly, if a person is leading a stressful life due to the malefic caused by a particular planet then Parad helps to nullify these malefic of the planets and offer relief from them. Also, when an individual installs Parad Pyramids, Parad Shivlingam, and like Parad deity idols in the Puja altar of the house or office, it helps to invite positive energies, spread peace in the Vastu. It helps to build a harmonious relationship between couples and other members of the house. Worshipping a Parad Shivling is believed to release all the blockages from the past life as well as this life. Performing abhishekam on the Parad Shivling brings one closer to His/Her Supreme Consciousness and also helps in awakening the Kundalini energy. Praying over the Parad Shivlinga or wearing a Parad Gutika or ring helps inward off fears and calms the wavering mind. It also blesses with a sharp memory, intuitiveness, and the ability to judge accurately. When one wears an article made of Parad, it acts as a talisman and protects from mishaps. Meditating over a Parad Shivling is said to elevate spiritually and blesses one with a clear vision, removes confusion, and calms the wavering mind.

Scientifically, Parad helps to control several diseases and offers relief to people suffering from Asthma, high blood pressure, diabetes, hypertension, and much more. Wearing Parad on the body also helps in increasing sex power and treats conditions that are related to sex. In a mental realm, it helps to make one focused, offers peace, helps to have a balanced thought process, and blesses with clear vision. It offers protection against black magic and boosts confidence.

Parad is thus a boon to mankind by the Lord. It is one of the most mystical metals that help to balance the mental, physical, emotional, and spiritual quotient while bestowing a range of benefits and healing energies. It is a powerful weapon that can be used for healing, treatment, and for being liberated from bondage and obstacles that hinder success, happiness, and the inward flow of monetary bliss.

Varun Shanbhag is a digital marketing professional and blogger with a strong passion for writing. He shares views and opinions on topics related to Indian festivals & a lot more.

One thought on “All About Divine Parad: Significance and Value in Hinduism” 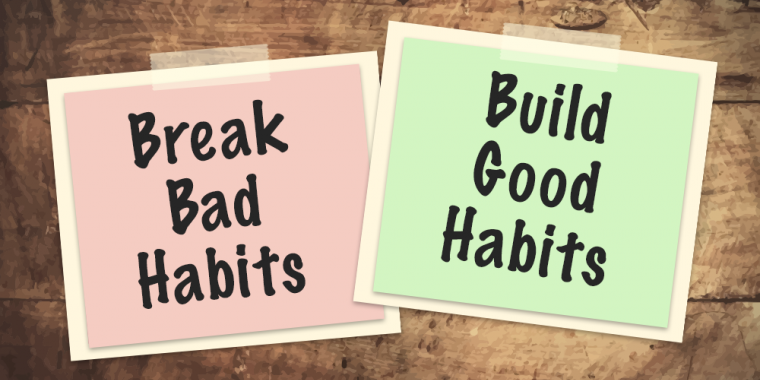 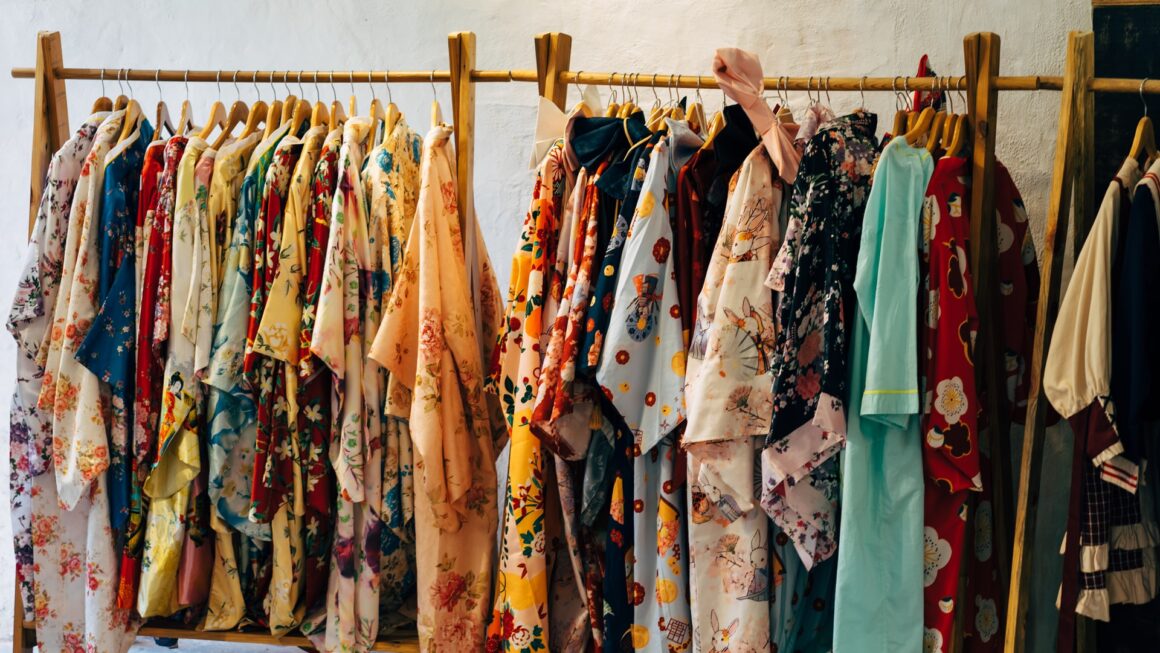