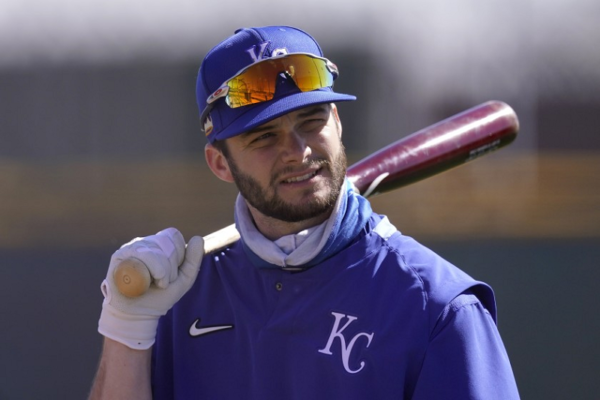 The Kansas City Royals is a well-known American professional baseball team set up in Kansas City, Missouri. The Royals play in the Central Division of Major League Baseball as an independent member club of the American League Central. The team is part of the franchise system of the former MLB baseball team, which is owned […]