Crest Whitestrips: The Effective Solution to Whiten your Teeth 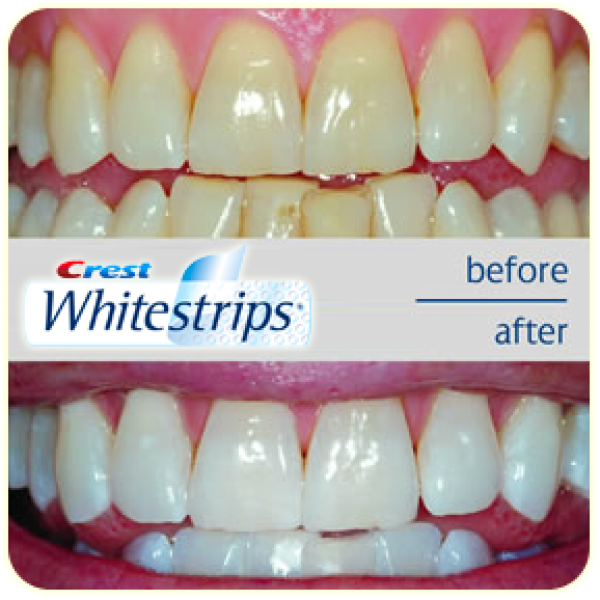 Crest Whitestrips: The Effective Solution to Whiten your Teeth

Will the simple strips help in whitening your teeth, although the strips are popular and heavily marketed as the whitening product? Will the thin strips that would simply contain sufficient bleaching agent that can get you the smile that you have been in search of? Are the gels along with the toothpaste effective more than the Crest Whitestrips?

Contents hide
1 Are the whitening strips effective enough?
2 How do you compare whitestrips with gels and toothpaste?
3 How do they work?

Are the whitening strips effective enough?

There are different whitening products that are available in the market offering different results, and it depends on the concentration as well as the amount of the active ingredient such as peroxide found in the product. The Crest Whitestrips are used commonly and can be found over the counter. These strips are made by several manufacturers, and they vary immensely in the amount of peroxide that is used to make them highly effective.

The durability of the whitening strips depends completely on the amount of peroxide that is found in them. All you need is to find the reputed brand that is approved by ADA for effective and safe results. The possibility might be the irritation that is associated with any whitening product that is using peroxide, and hence the reputation of the brand matters a lot while searching for a safe and effective product.

How do you compare whitestrips with gels and toothpaste?

The bleaching product of the teeth is quite effective compared to any other product when it contains a greater amount of peroxide, which is the whitening product. In terms of whitening of the teeth, these whitening gels, as well as the crest whitestrips, are both pretty effective though there are a few gel products that can be purchased online, including a robust concentration of peroxide compared to the other whitening strips.

How do they work?

The main ingredient in terms of whitening strips is peroxide. The products for teeth bleaching contain peroxide in one or more forms. The carbamide peroxide can be discovered in a few more effective toothpaste for whitening while they are used commonly in the gels, while hydrogen peroxide is mainly used in the whitening pens as well as the whitening strips.

Hydrogen peroxide gets broken down to oxygen, as well as water being an oxidizer. The concentrated amount of oxygen can penetrate through the pores for the enamel present in your teeth that breaks apart the stain leading to the discoloration of your teeth. These pigments of stains can be torn through the molecular level through oxygen. It is the reason that makes crest whitestrips are more effective than any other over-the-counter teeth whitening product. 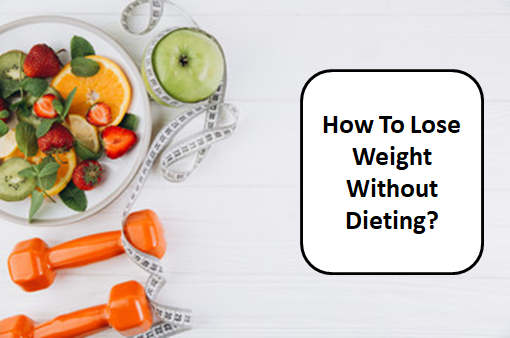