How Test Automation Is Increasing Your Work Efficiency

How Test Automation Is Increasing Your Work Efficiency

Efficiency and productivity are the watchwords in today’s test automation world, focusing on speed and robustness. The term speed refers to the time it takes for a product to reach the market and how quickly developers can update their apps.

It is also common knowledge that the first ‘robust’ app in a given category on Google Play tends to remain at the top of the download rankings, exposing the app to hundreds of millions of mobile users. Later additions to the market, competitors to this first application are always difficult. What should they do to make their application stand out?

Failures in their mobile application’s software might harm their reputation and drive their app down the search rankings.

Many mobile app developers are under financial strain because they cannot afford (manual testing) resources and must cut total expenditures. That is, after all, only part of the story.

This article focuses on guiding you on why test automation saves you money, time, and resources when adequately developed and accepted.

To begin with, automated testing benefits developers by providing coverage to detect bugs and errors – both early and late in the development process – and significantly lowers the cost of failure, saving time through repeatability and earlier verification and leveraging improved resource productivity.

Implementing test automation for your mobile app development process is the most effective approach to reap these benefits, such as increased efficiency and productivity and shifting your development to more efficient resources and time management.

As applications under development evolve and become more complicated, the feature set in those applications expands, and the demand for test cases should follow suit. However, this is not the case in the case of so many applications. Only one new vital feature should be added to your program, and all features should be thoroughly tested to ensure flawless performance and user experience. It is the primary reason why manual testing is unable to keep up. Developers will be able to fix this problem using automation if it is correctly created and implemented.

It will be more difficult for testers if the automated tests are not implemented so that they can be maintained as the program changes. Users will continually begin a new instead of building on previous efforts if those tests need to be redone or significant changes are required. As a result, it is critical to take a strategy that encourages application maintainability over time.

How Does Automation Testing Work?

Using automated testing tools, a test case suite can be run automatically. On the other hand, the manual testing method involves sitting in front of a computer and going over the test procedures step by step.

The automation testing software can compare expected and actual outcomes and generate complete test reports in addition to entering test data into the System Under Test. Software Test Automation requires significant investment both in time and money.

The same test suite will have to be run again in succeeding development cycles. Using a test automation tool, this test suite can be recorded and replayed as needed. After the test suite has been automated, no human intervention is required.

What Are The Test Cases That Should Be Automated?

Test cases for automation could be chosen based on the parameters below to maximize automation ROI.

What Makes Automated Testing So Beneficial?

Despite the fact that every software development team tests its products, deployed software will invariably contain bugs. Even though test engineers try to catch them before the product is delivered, they ultimately slip in and return, even with the most spectacular manual testing methodologies.

Using test automation tools is the most wonderful way to improve the efficacy and efficiency of your testing. The greatest method to enhance the effectiveness, productivity, and coverage is to use test automation software.

Manual software testing is done by a person sitting in front of a computer looking through application screens systematically,  experimenting with various input and usage combinations, comparing the results to the intended behavior, and recording their findings.

During development cycles, manual tests are often performed for source code updates and additional scenarios such as multiple operating systems and hardware combinations.

Automated software testing tools can be used to perform pre-recorded and predetermined activities, compare the outcomes to expected behavior, and communicate the success or failure of manual tests to a test engineer. With an automated testing tool, intelligent managers have realized that automated software testing is an important part of a successful development project.

Automated software testing has long been deemed essential for large software development firms; however, smaller enterprises may regard it as too costly or hard to adapt.

1.    Automated Testing Helps You Save Both Time And Money

To assure quality, software tests must be done frequently during development cycles. Software tests should be run every time the source code is changed. Each software release can be tested on any supported operating systems and hardware configurations.

Manually repeating these tests is labor-intensive and costly. The automated tests can be repeated without incurring additional costs, and they are far faster than manual testing. The time spent conducting repeat tests can be halved using automated software testing. The result is a reduction in costs.

2.    Increases The Number Of Tests

Automated software testing can enhance software quality by increasing the depth and scope of tests. Unlike manual testing, unattended testing can execute lengthy tests. Multiple computers may be used with various settings.

Test automation may quickly execute hundreds of specific complicated test cases during each test run, delivering coverage that is impossible to achieve with manual testing.

3.    Improving The Accuracy With Testing

During tedious manual testing, even the most attentive tester will make mistakes. Every time they run, automated tests perform the same steps and retain meticulous records of their findings. With less time on their hands, testers can design new automated software tests and cope with more complicated features.

4.    The Benefits Of Automation Over Manual Testing

It is impossible for even the largest development and quality assurance organizations to conduct a controlled test of a web application with thousands of users. In automated testing, hundreds, thousands, or even tens of thousands of virtual people can interact with a network, software, and web applications.

5.    Automated Testing Is Beneficial To Both Developers And Testers

Developers can utilize shared automated tests to catch problems immediately before delivering them to QA. Tests can run automatically when source code updates are checked in, notifying the team or the developer if they fail. These kinds of features help developers save time and gain confidence.

By automating monotonous tasks, automated software testing allows your team to focus on more challenging and rewarding initiatives. As a result, team members develop their skill sets and gain confidence, which they then pass on to their colleagues.

What Should You Look For In an Automation Testing Tool?

Selection of the right instrument can be a daunting task.  The criteria listed below will assist you in selecting the right tool for your needs:

Prior to automating, tool selection is one of the most challenging tasks. First, identify the needs, investigate potential tools and their capabilities, create expectations for the tool, and conduct a Proof Of Concept.

Selecting the right tool is essential when planning web automation testing. There is a huge range of test automation frameworks to choose from, such as Selenium, Playwright, Cypress, Puppeteer, Appium, XCUITest, Taiko, Espresso, etc. That’s where LambdaTest comes in.

By using LambdaTest, you can simplify the onboarding process even further. By utilizing high-level cloud-based test automation features, this cloud-based cross-browser testing platform can speed up release times. A wide range of frameworks and tools are available for automating app tests and web tests.

To meet browser compatibility requirements, you should review and test your application against these devices. And automated testing has you covered in this regard – you already have the test cases/scripts/code that can be reused. There are no upfront costs or manual intervention.

Manually performing many software testing procedures can be tedious and time-consuming. Furthermore, finding some sorts of problems with a manual technique is not always successful. These types of tests can be carried out more efficiently thanks to test automation. Once tests are automated, they may be run quickly and repeatedly.

Once automated tests are built, they can be readily replicated and extended to perform things that would be impossible to accomplish manually. 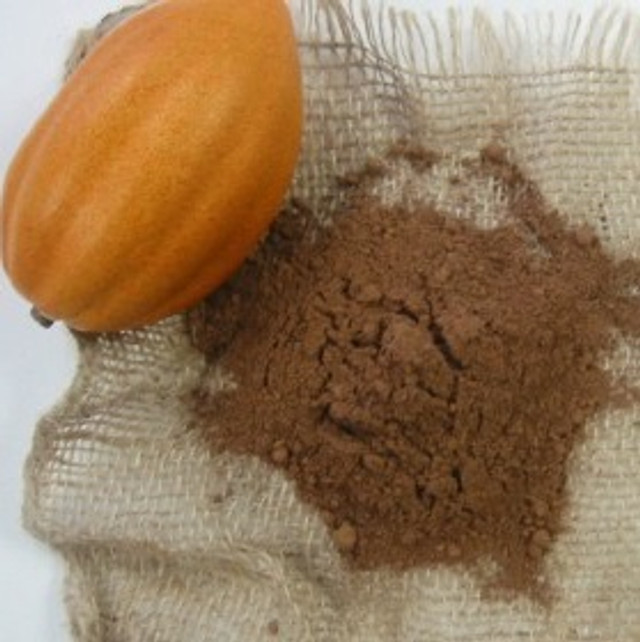