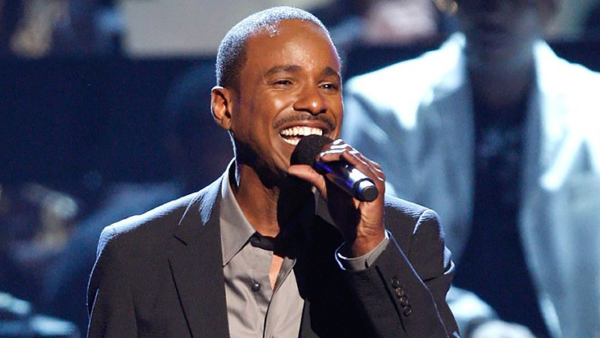 Tevin Campbell is an American performer, singer, and songwriter. At the age of 16, he began performing gospel at his high school. Following a great audition for blues musician Bobbi Humphrey at the age of 16, he was signed by Warner Bros. Records. The following year he went on to do several stints with Various […]