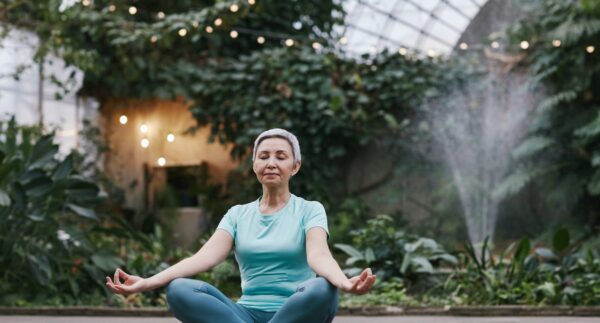 Yoga is an art, science, and philosophy and a form of exercise that is originated in ancient India during the Indus valley civilization and has grown in popularity ever since. Initially, only the Hindu priests practiced the art of yoga, but later, common people started practicing it for its health benefits. It touches the life […]