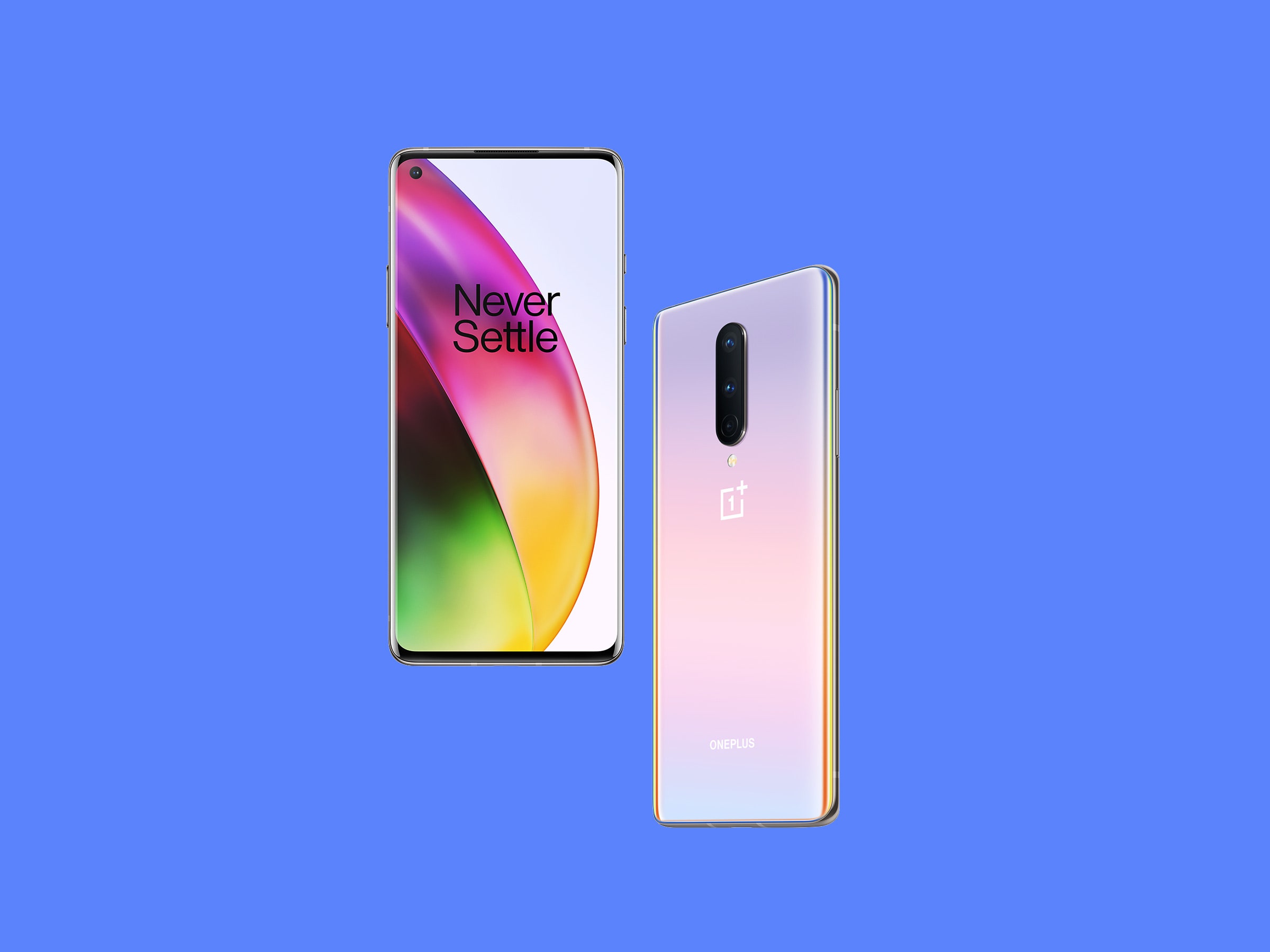 OnePlus mobiles have grown to become one of the most exciting smartphone companies that have existed in a long time. We believe that this is because the company has been releasing at least one successful flagship device back to back ever since its inception. And this time it’s no different. The company launched the OnePlus 8 on May 28, 2020. Considering the plans for the smartphone manufacturer, the company has adopted a unique approach in comparison to its competitors. As per OnePlus mobiles’ strategy, they plan to release two flagship models each year.

The company launched the OnePlus 8 series, which consisted of a few variants. The variant we’re looking at today is the mid-range model which is the OnePlus 8. This device will follow the OnePlus 7, and OnePlus 7T from the previous year. Whilst the smartphone will have a few similarities, there would be some notable features that make the OnePlus 8 super special. One of them is the 6.7 inches screen and a design language similar to the OnePlus 7 Pro.

The most impressive aspect of the OnePlus 8 has to be the 90 Hz refresh rate. This technology would be paired with the revolutionary Fluid AMOLED screen making it an incredible device. The screen measures 6.55 inches. It has a screen resolution of 1080 x 2400 pixels. The aspect ratio of this device is 20:9. The screen has a bezel-less display type with a punch-hole notch. The pixel density of this beautiful phone is 402 PPI. The screen is protected by Corning Gorilla Glass. Lastly, the screen is a multi-touch, capacitive touchscreen.

These OnePlus mobiles are 160.2 mm in height, 72.9 mm in width, and 8 mm in thickness. Like its predecessors, the OnePlus 8 featured a curved body. These smartphones are some of the most eye-appealing phones from the tech giant. It comes in two different colours– Onyx Black, and Glacial Green.

Coming to the camera setup, the OnePlus 8 has a triple camera setup. It has a 48 MP (f/1.75) Primary camera, a 16 MP (f/2.2) Wide Angle, an Ultra Wide Angle camera, and a 2 MP (f/2.4) Macro camera. This device uses an Exmor-RS CMOS Sensor. These OnePlus mobiles have autofocus settings such as Phase Detection autofocus, Continuous autofocus, amongst other features. The image resolution is 8000 x 6000 pixels. It has dual LED Flash. Some of the settings on this phone include exposure compensation and ISO control amongst other features.

The OnePlus 8 has a front-facing camera that is a 16 MP (f/2.45) Primary camera. It has an Exmor-RS Sensor with a screen flash for selfies or video calls in low light environments. This smartphone is capable of recording videos in 1920 x 1080 pixels at 30 frames per second.

The battery on the OnePlus 8 is a 4300 mAh Li-ion battery that’s supported by OnePlus’s fast charging named Warp Charging that claims to charge the phone from 0% to 50% in just 22 minutes. The powerful battery is good enough to last you through a busy workday. Fast charging is a lifesaver when you are on the go and need a quick recharge!

The OnePlus 8 is an incredible smartphone that’s priced extremely competitively in comparison to the other flagship devices from various companies. This smartphone is capable of carrying out all your tasks efficiently without lagging, or you have to rely on multiple devices to get the job done. If you’re interested in learning more about this smartphone, we recommend you to look up the PriceKeeda website where we have tabulated all the information you might need to make an informed decision before investing in this smartphone.