Essay on Importance of Newspapers In English 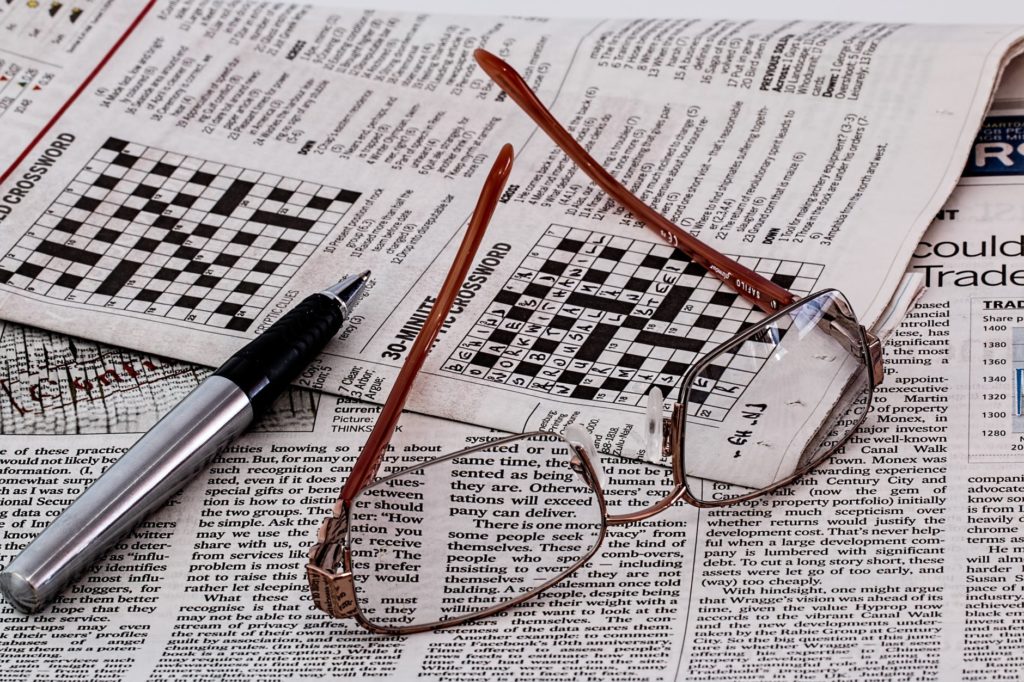 Essay on Importance of Newspapers In English

Newspapers are reliable, cheap, and readily available sources of information. It reaches door to door every day with news of the country and abroad and other miscellaneous information. Its importance is known from the fact that it has become a part of every educated person’s life. ‘Udant Martand’ was the first Hindi newspaper to be published from Kolkata. After this, newspapers like Prajamitra, Bharatmitra and Bangwasi came to light.

Today Hindi newspapers are published the most. There are many forms of newspapers – daily, weekly, fortnightly and monthly. Their publication process is complicated. With the new inventions of science, there has been a revolution in the publication of newspapers. As the day progresses, they reach every house. These are available on footpaths, bus-stands, railway stations, airports and various stalls.

Every educated person’s day begins with a cup of tea and a newspaper. In the morning everyone wants to know what happened yesterday in the country and abroad. Today our circle has expanded. We are not limited to our family only. Small and big events happening in every part of the country affect us. The latest information about the changes happening in every corner of the world is presented to us by the newspaper.

Despite the huge spread of information and other means of news, the popularity of the newspaper has not diminished. Important information on more subjects is available to us through newspapers only.

Newspapers are brought out daily, weekly and fortnightly. Some papers are at the local, state and provincial level and some are published at the national level. Now newspapers are also brought out for specific purposes like Employment News, Economic Times etc. Newspapers can be read in many languages ​​like Urdu, Hindi, Punjabi, English, Bengali etc. We have many major newspapers like Veer Arjun of Hindi, Hindustan, Navbharat Times etc.

In addition to everyday news, articles are published in newspapers along with information and information about literature, religion, sports, politics, business and movies etc.

All these newspapers are very useful for us. Along with increasing our knowledge, it also entertains us. Today, information about new products is easily accessible to the public through advertisements through newspapers.

The importance of newspapers in a democracy increases even more. So we all should make a habit of reading newspapers daily.

Newspapers are the best source of news information. Radio and television give information about news but there is a fixed time to know them. They can only be heard or seen. Newspapers published in newspapers can be read as per convenience. Their form is written. They have durability. These are not useful only for a day, but they can be stored for years to get various information. Newspapers not only publish news but also publish information related to different areas of life.

The modern age is called the science age. India has made rapid progress in the industrial sector. New items are being produced every day. The producers publish their advertisements in the newspapers. This leads to promotion of those items and increases sales.

Newspapers are a cheap and useful means of advertising for industrial houses and small-scale entrepreneurs. Small businessmen also increase their business by advertising in it. Consumers get information about the goods they want through these advertisements.

Useful articles are published in newspapers. Each newspaper brings out its own specific edition. In these literary works – short stories, stories, poems, children’s songs, book reviews, accounts related to art and culture etc. are published.

Apart from this, there is information related to cinema. There are interviews of film actors and actresses. There is content about politicians. Contains articles related to religious and social festivals. Contains education and health information. There is information about admission and jobs in various institutes for the youth. Newspapers are the fourth pillar of democracy. It publishes news of the acts of the corrupt.

Illegal works being done by government officials are busted. The inhuman acts of the police are mentioned. Newspapers are the best medium for human rights protection. Newspapers are useful in one way or the other for everyone from child to old age. Through them the real glimpse of a society can be seen. Newspapers play an important role in building social values. 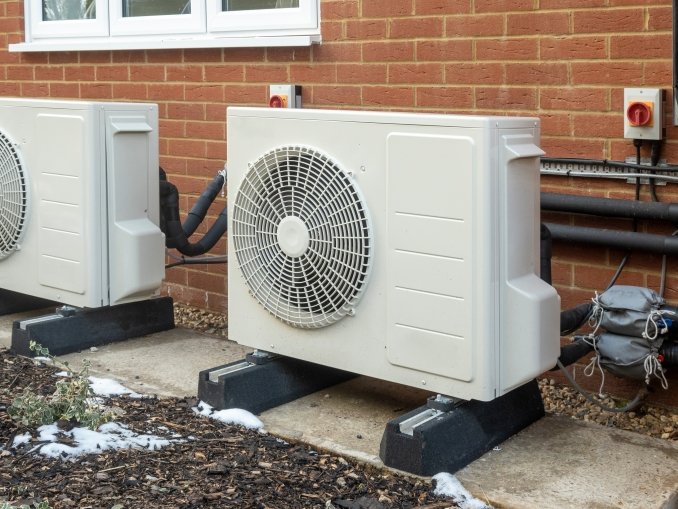 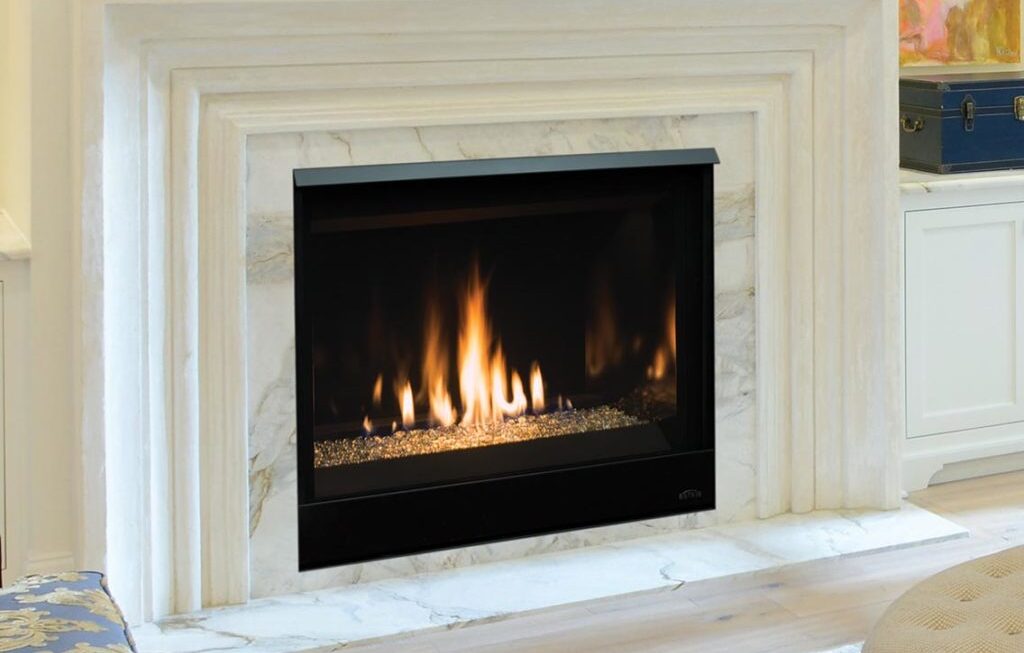 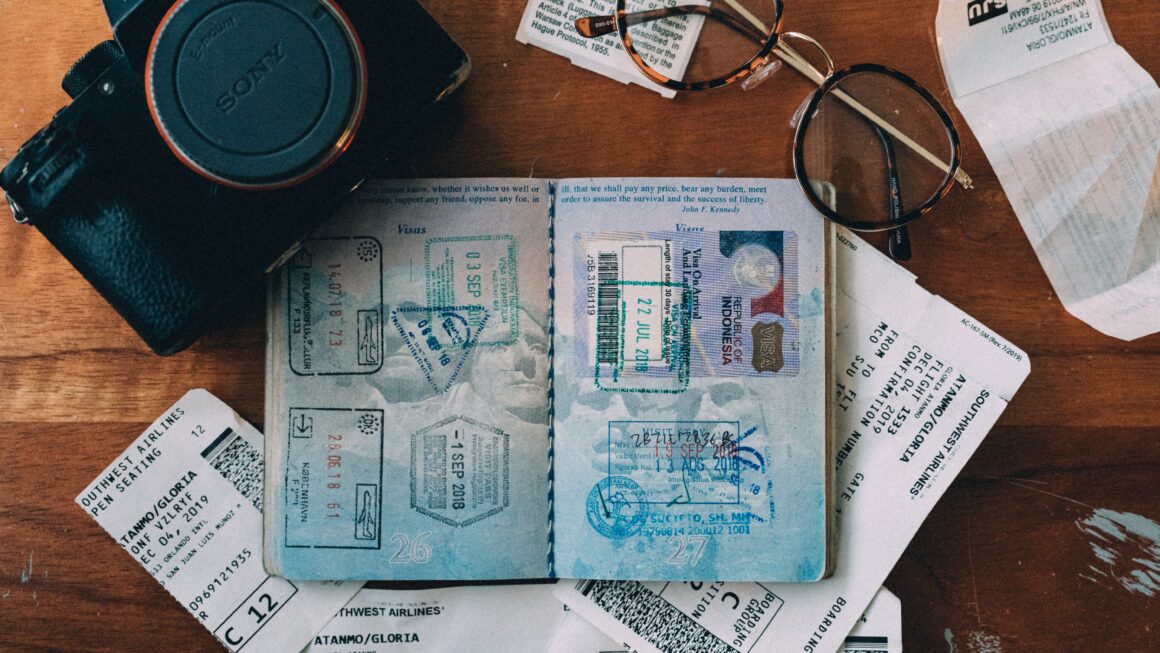