The Future of Mobile Development 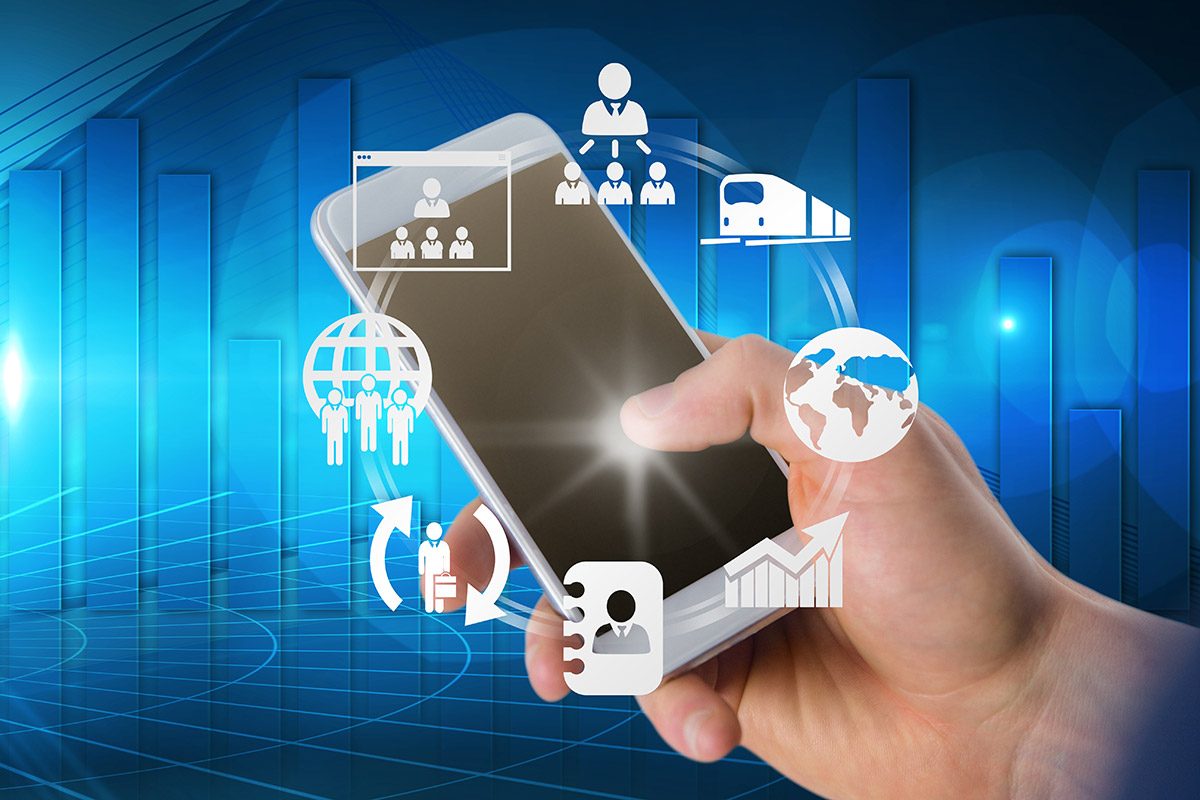 The Future of Mobile Development

With unlimited resourcing, native applications are always an attractive option for businesses. Native apps are typically built in programming languages denoted by Apple and Google, such as Swift and Kotlin. These applications compile down to native code and have access to all of the system functionality and user interface components provided to iOS and Android. Additionally, native applications tend to have the best performance of any type of mobile app.

Native applications, however, are imperfect. The fact of the matter is that no business wants to create the same mobile app twice. Doing so is an exercise in wasted expense, inefficiency, and frustration. This makes cross-platform solutions that allow you to utilize one codebase to write applications for both iOS and Android appealing.

Currently, Apple shows no sign of officially supporting a cross-platform framework. Google, on the other hand, created Flutter, which is meant for creating cross-platform apps. However, Flutter is still not the official framework for Android development, making it’s future unclear.

A full comparison of mobile frameworks will show the appeal for platforms such as Flutter and React Native. For most applications, React Native and Flutter have near-native performance. However, these solutions are lacking in certain areas. For example, they do not have strong support for every device (e.g. wearables) and they are not great for every application type, especially games and GPU-intensive applications. Additionally, at times they lag behind newly released operating system features since the maintainers typically have to wait until features are released before building them into these third-party solutions.

While there are yet more areas for improvement in React Native and Flutter, the fact of the matter is that with time and dedication, many of these areas seem like they could be mitigated. Remember that while these cross-platform frameworks have been for a while now, they are not as mature as native technologies and still have room for growth. 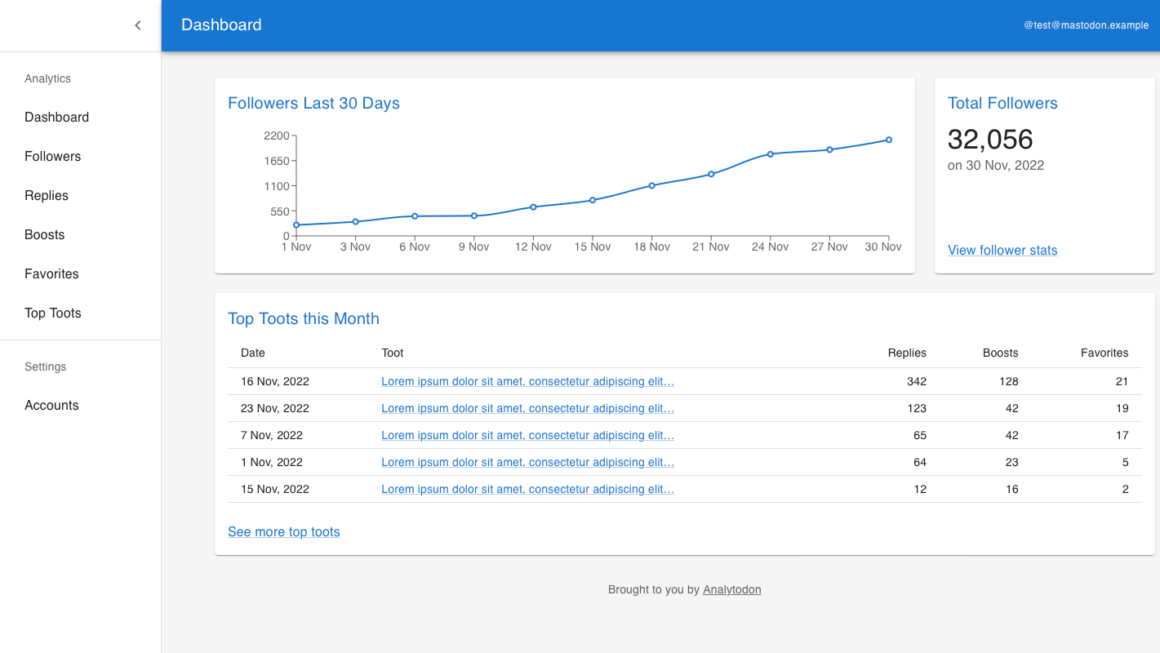