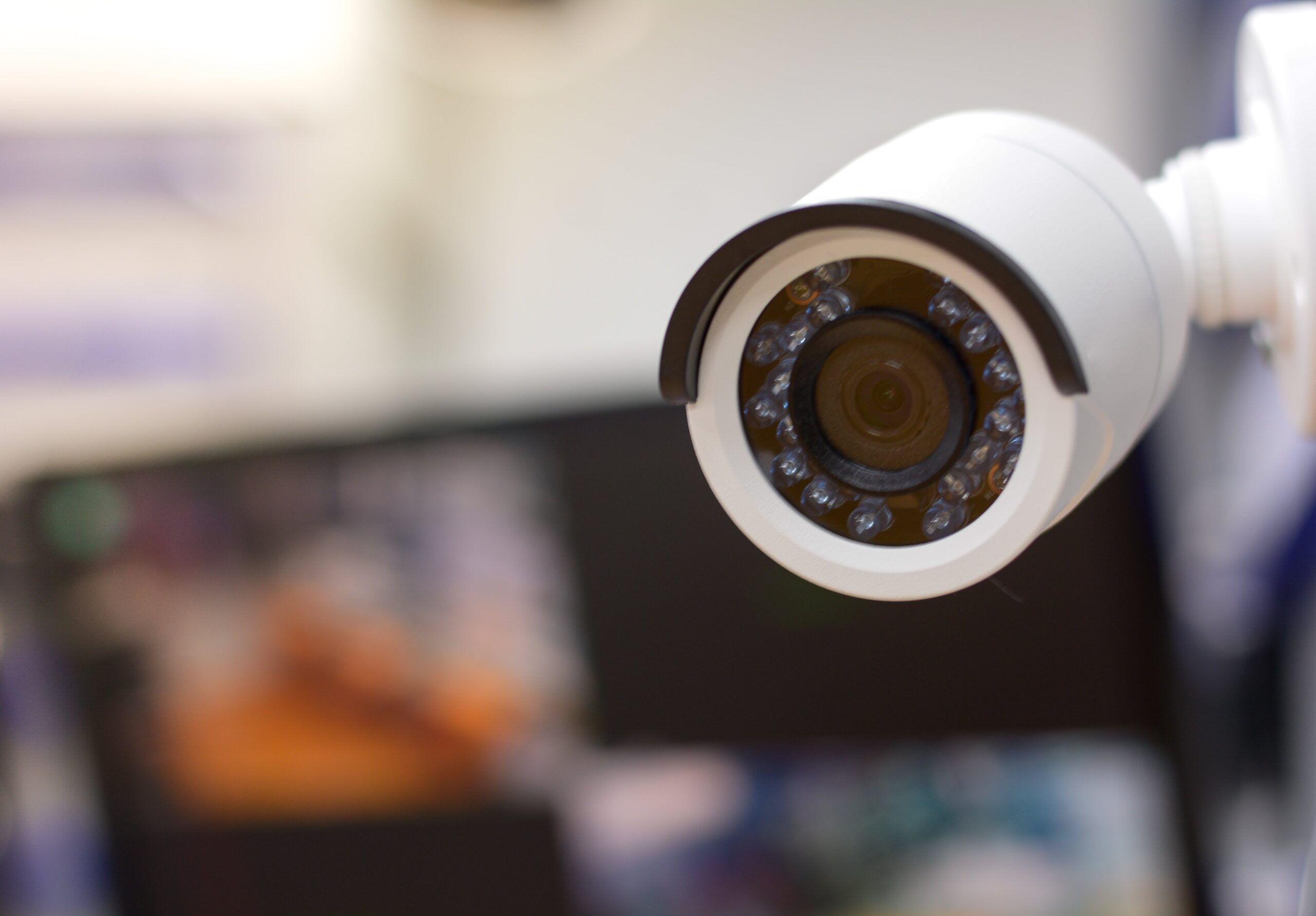 Currently, IP CCTV Camera video surveillance systems have a large share in the electronic security market and this is due to the need to have images with excellent definition and capable of helping in certain situations to provide as much information as possible about a scene that serve as evidence for different cases.

It is there where the manufacturers of this type of device have entered a natural competition in terms of resolution, capacity to capture frames in a space of time, video optimization algorithms among many other characteristics that allow users to have cutting-edge technology. on your video systems. However, you must take it into account that the greater the characteristics and capabilities of the devices, the greater the transmission of video data in a data network and, therefore, the greater the use of bandwidth in them.

The correct configuration of the video systems at the edge level can imply savings in bandwidth consumption and an optimal functioning of the networks. The opposite happens when a user simply connects a device of this type to the network, enters their username and password and then adds it to the video receiver (NVR), in this case it is possible that this equipment saturates the data channel and prevents the correct one. network operation. If we particularly talk about a company whose operation depends on network schemes developed for various types of businesses, they tend to degrade the service and can lead many users to think that network video systems are not suitable for the operation of their company and who prefer to continue using analog video.

Different video systems companies in the market have state-of-the-art technological resources to equip the devices in such a way that they help regulate their consumption on the network and transmit with the best possible quality, optimizing the use of bandwidth efficiently. In this case, I will mention Hanwha Techwin who currently has different functions and data processing protocols that help optimize the use of the network resource with high technology.

the capture of simultaneous images in a space of time that give the construction of the video, when reproduced, give us the sensation of movement.

However, H.265, as a natural evolution of H.264, bases its data packet construction on three main pillars. The first is the I- Frame (main image or key frame), which is a capture of the scene in general; the second is the P-Frame, which examines the image and sends the data that has changed in the scene with respect to the previous block or I- Frame and the third is the length of the GOV (group of video) , this group of video is the amount of FPS that is captured in a scene and, unlike the H.264 codec, it is very useful to divide each capture into macroblocks of up to 64×64.

Instead of using fixed-size blocks as in H.264, the new H.265 system implements a structure called ‘coding tree units’, which by subdividing the macroblock is more flexible in construction, allowing greater detail. and efficiency in capture and, therefore, optimizes encoding and transmission to achieve savings in bandwidth consumption for the transmission of this packet on the network, evaluating each scene more specifically.

This technology, which optimizes the use of bandwidth, consists of adjusting the GOV (group of video) , mentioned above, dynamically, this helps to process images efficiently while consuming fewer network resources. This algorithm is based on an intelligent analysis of movement in the scene and thus adjusts the length of the GOV.

As mentioned, in the construction of the H.264 / H.265 data packet, the I-Frame, by containing more information, tends to consume more network resources and the P-Frame, by carrying only the changes in the scene, It consumes much less and it is there where by varying the length of the data packet, increasing the amount of P-Frame in slow-motion scenes, lighter data packets are obtained which in turn consume less bandwidth when transmitted.

It should be clarified that although this technology works under both data compression codecs, it is in the latest standard where it works better and is more efficient in sending data to the network. But it is not only based on the variation of the GOV in the data package, it also has techniques that allow WiseStream II to save up to 99% in bandwidth compared to a regular camera.

They are achieved by adjusting the number of frames per second according to movement in the scene; If there is no motion, the H.265 / H.264 package may be as low as 1 or 16 FPS for predicting motion in the scene, but when motion is reactivated, it adjusts again to reach the set FPS amount by the user. This can range from 1 to 60 FPS in video surveillance cases.

This is basically the classification of the scene. This occurs by configuring in the camera the region of the scene that is vital for the operation, grouping it in such a way that the less important scene spaces are transmitted at a lower resolution and performance, thus allowing the scene to have two different parameterizations and with the necessary quality in the critical area reducing bandwidth consumption

PBC (Predictive BitRate Control) technology improves logic for real-time complexity calculations. It predicts the various changes in the scene by validating the motion vectors and controls the compression rate to stabilize a possible data overflow in the bit rate. This avoids unnecessary increases in bit rate and optimizes transmission data.

The other parameter is VBR with cap , this basically gives us the possibility to configure the amount of bandwidth to use in the network according to the complexity of the scene; the difference is that when 1 Mbps is set to the same, the device regulates the transmission from 0 to 1 Mbps according to the amount of movement in the scene, regulating its transmission. This parameter indicates the maximum limit that could be transmitted, which is very efficient for the device to automatically regulate its transmission, optimizing the network channel and the bandwidth used.

Although the different parameters mentioned help in an obvious way in the construction of the video and its transmission, it is necessary to take into account that the management of network resources, be they switches, firewall , router, among others, is of vital importance for the proper operation of this technology according to the requirements and configurations in the system.

In this way, it is recommended that networks use VLANs and network segments different from those programmed for conventional data transmission for video equipment, taking into account that the priority of the data packet must be high for video. It is essential to understand that video should not be treated as messaging communications would conventionally be handled under the TCP-IP protocol, since it is oriented to work under non-connection environments, which could affect the operation of the video due to loss of packages during transmission. It is possible that this fact is not significant for an email, but for the video it could reduce quality and deteriorate the resolution, among other difficulties derived from not having the necessary priority in the transmission.

I'm working as a technician at Germany computer and telecom, a company that imports and sells CCTV Camera, Access Control System, and other security equipment. I like to gather knowledge about new technology and also inform others.
Website https://gctlsecurity.com/