What is the Difference between epileptic vertigo and dizziness? 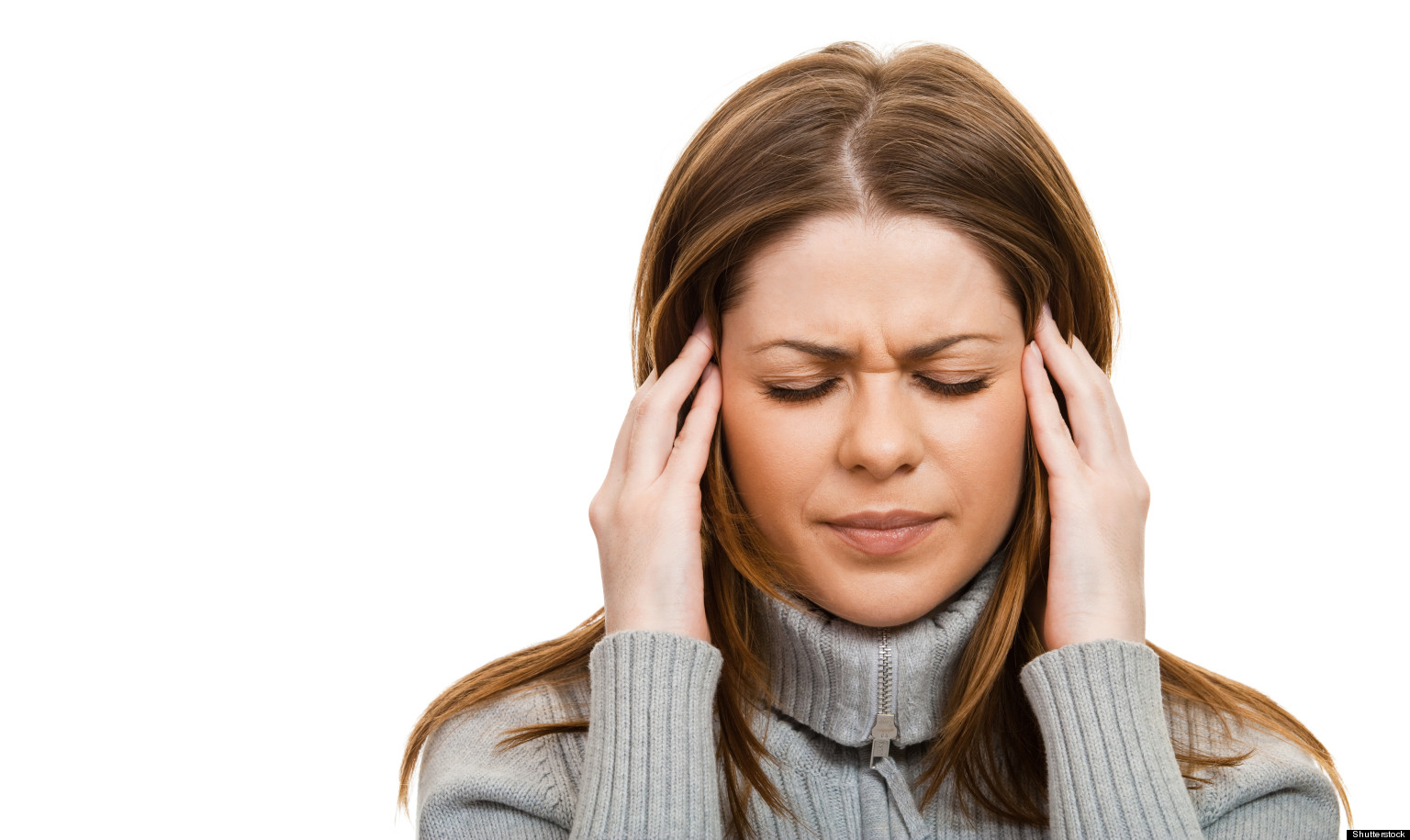 What is the Difference between epileptic vertigo and dizziness?

Epileptic Vertigo is a type of Vertigo that causes ‘quick spins’ & dizziness in patients. It is usually caused by brain injuries, in particular, injuries to the part of the brain (the temporal lobe) that processes signals sent by the vestibular system.  Oftentimes, an injury of this kind is serious enough to be caught early on, as it leads to temporary loss of consciousness in patients. Epileptic Vertigo is different from the other types of vertigo in that it is caused by a brain injury, rather than an inner ear issue.

Epileptic Vertigo is often caused by abnormal stimulation of certain parts of the Cortex that control the vestibular system. These parts include the parietal, temporal, & frontal lobes. Specific areas of the brain that are known to cause epileptic vertigo symptoms in patients are:

-the superior lip of the intraparietal sulcus,

Normally, Vertigo is not associated with epilepsy or brain injuries, as it is caused by inner ear issues. However, in the case of epileptic vertigo, vertigo symptoms are caused by brain injuries, & abnormal functioning of the parts of the brain representing the vestibular system.

Since Epileptic Vertigo is an uncommon occurrence, it’s easy for doctors to misdiagnose it as some other vestibular disorder. Some of these vestibular disorders with signs that can easily be mistaken as epileptic vertigo symptoms are mentioned below.

Vestibular Neuralgia, also known as Vestibular Paroxysmia, is another vestibular disorder that can resemble epileptic vertigo symptoms. It’s is usually caused by a viral infection of the vestibular nerve, or any head injury that causes disruptions in the vestibular response of the brain. Treatment for this condition includes medications to reduce inflammation & infection, & certain exercises to help you regain control of your body.

Tinnitus or cortical modulation of hearing

Tinnitus is referred to as a perception of sound in the ears even when there is none. It comes across as ringing, buzzing, humming, roaring sound in the ears that can sometimes be accompanied by nausea, headaches, vertigo, & dizziness. Rarely, tinnitus can also be present in patients with epileptic vertigo. Tinnitus treatment includes medications, dizziness medicines, dizziness exercises, & diuretic medications (water pills to reduce the amount of fluid inside the ears in patients with Meniere’s Disease).

One of the most common & telling epileptic vertigo symptoms is experiencing a Quick Spin. It is where patients feel like they are spinning very quickly for a short while.

The most important sign of epileptic seizures is probably the presence of full-blown seizures. This, along with the classic dizziness, nausea, & motion sickness, helps your doctor diagnose the condition as Epileptic Vertigo.

Your doctor will likely recommend a certain number of tests to determine if you’re indeed experiencing epileptic vertigo. These tests include the electroencephalograph, & an MRI (Magnetic Resonance Imaging). Both of these tests map the brain activity in response to certain external stimulations & internal mental activities. If the activities fall under normal ranges & all other parameters are normal, then your symptoms are likely not caused by epileptic vertigo.

However, if the results are abnormal in any way, & if you react severely to any specific external stimuli, then your symptoms are likely being caused by Epileptic Vertigo.

Epileptic seizures that occur in the parietal and occipital lobes often propagate into the temporal lobe, inducing a vertiginous state for the patient.This electrical propagation across the brain could help explain why so many different symptoms may be associated with epileptic vertigo. The strength of the electrical signal and its direction of propagation in the brain also determines which associated symptoms are noticeable.

The difference between Epileptic Vertigo & Dizziness

Epileptic Vertigo & dizziness don’t have many symptoms in common, & thus are quite easy to differentiate from one another. For one, dizziness is a by-product of a multitude of disorders, including vestibular ones like vertigo, Meniere’s Disease, Vestibular Neuritis, Labyrinthitis, etc. Dizziness can also be a side effect of many central nervous system disorders like Multiple Sclerosis, mini-stroke, Anemia, etc.

It could also be an indicator of a viral or bacterial infection in the body. Dizziness is also a very common complaint of people across all age groups, from kids to young adults to old people.  Epileptic Vertigo, however, is quite rare, & is seen only among patients who are prone to epileptic seizures & other brain issues.

Unlike dizziness, Epileptic Vertigo usually occurs along with epileptic seizures & sometimes, photosensitivity & epilepsy in response to certain external environmental factors. Every suspect of dizziness & are feeling dizzy or disoriented, get in touch with a dizziness specialist who can perform dizziness tests on you to accurately determine your condition. 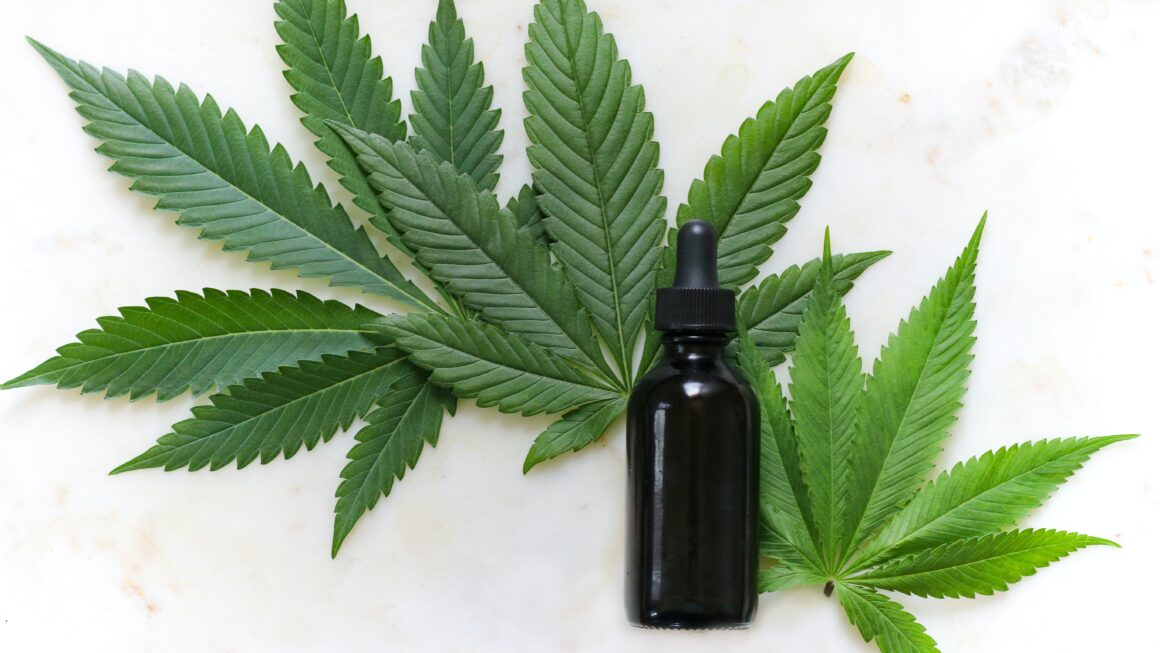 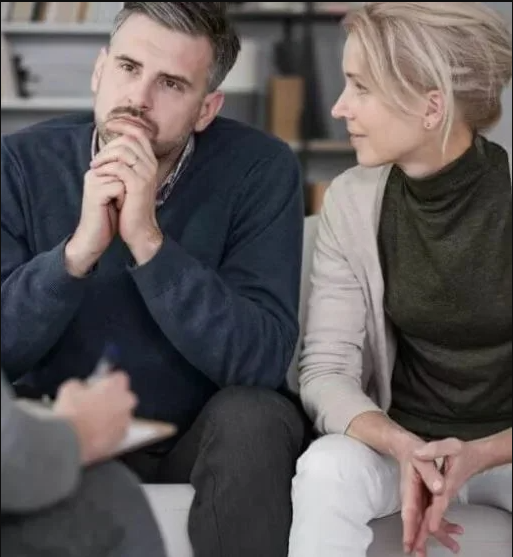