A Guide To Image Optimization In WordPress 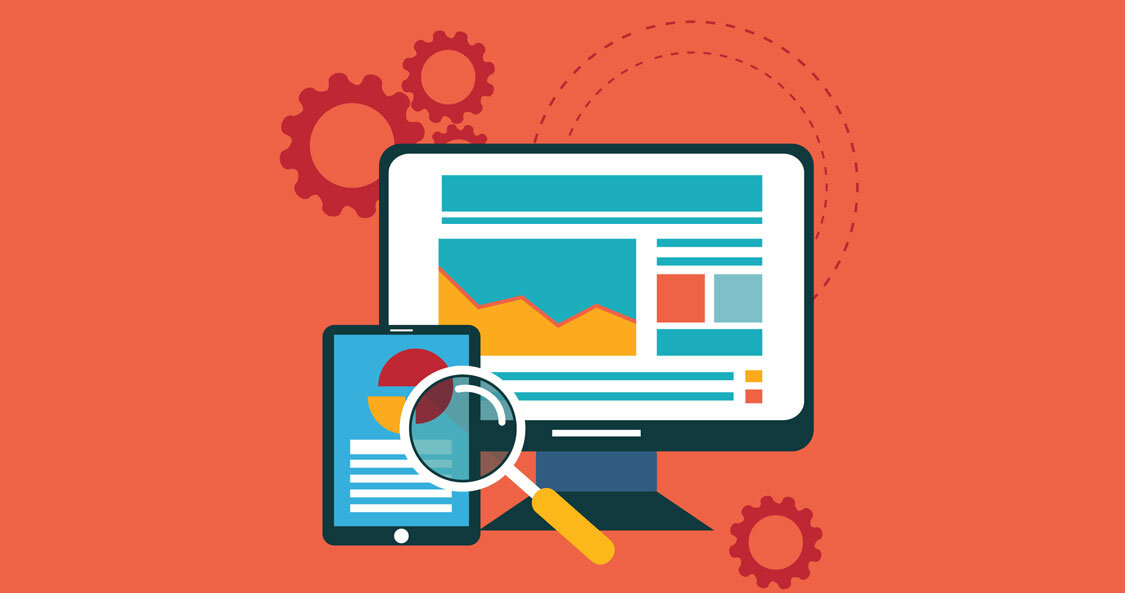 A Guide To Image Optimization In WordPress

The internet is an amalgamation of text and images. Both play a vital role when it comes to bringing audiences to your site. Using them both is imperative rather than floccinaucinihilipilification. However, using images is proven to be much more effective as compared to text as people to be intrigued by visuals. In fact, 90% of all the data that the human brain transmits is through visuals. Hence, Image Optimization is exceptionally requisite.

Adding images to a text is very crucial as the audience is more inclined to watching content rather than reading nowadays. However, just inserting images without optimizing them is of no use. Instead of gaining more audience, you will definitely your old ones too.

This is because when you add an image without optimizing it, it can increase your load time. This is because a certain quality of image requires bandwidth according to the pixels of the image.

A website’s conversion rate drops by an average of 4.42% with each additional second of load time. Hence, you need to optimize it so that the quality is not compromised and the load time is also not increased.

Your Guide to WordPress Optimization

Now that you know the importance of optimizing an image, let’s move on to how you do it. You can optimize your images on WordPress in just a few simple steps. These steps are as follows:

Rescaling an image means resizing it. This is the most important part of image optimization as it changes the pixels of the image to your required size.

So let’s say if an image is large in size, then by resizing it you can reduce the picture and remove the pixels without jeopardizing the quality of the image.

To resize images there are a few tools available online that you can use. These include tools like BeFunky, B.I.R.M.E., and many more.

Next step that is very essential for image optimization is formatting the image. It is the process of converting your image file into a PNG or JPEG/JPG format.

These are the two most commonly used formats. PNG can e used for clip arts etc. And JPEG or JPG can be used for your usual images.

Around 72.3% of websites use JPG image formats. JPG is only the earlier version in Windows with the only difference that they require a three letter extension for the file names as compared to JPEG.

JPEG is also of two different types. One is Baseline and the other is Progressive. It is recommended to use Baseline JPEG as it uses less load time with one layer only as compared to Progressive with multiple layers.

After resizing and formatting your image, the next step that you must take is compressing your image. This is also an important step in image formatting.

Image compression is the process of programming digital image information using fewer bits than an image that with not coded through the use of specific encoding formats.

There are various tools available online for image compression as well. Some of these tools are TinyPNG, ImageOptim, Optimizilla, Kraken, and Compressor.

The next step in order of image optimization is adding an Alt image attribute text to the image. In this process, you add a text in the alt attribute section of WordPress.

64% of all the websites use images in their websites. However, what they tend to forget is adding Alt text to their images. This can make your SEOs very weak as Alt attribute text makes it easier for Google to search for your image.

This is because the text you enter in it will be shown to the viewers if the image itself is not getting loaded. It is even better if you add your keyword in the alt attribute image text.

This is because when someone searches for the content that you’re providing, then even if your website is not ranking high, your image might show in the top pictures of Google and they can reach it easily.

Optimizing an image is not a difficult task, however, it is also very important to take care of each and every step properly. You should not forget anything as it would result in poor image quality and thereby, poor SEO.

Hence, after adding the Alt text t your image, it is also important to add a filename to your image. Without a filename, the search engine would find it difficult to locate your image among the trillions of images present on Google.

You should try and choose a filename that is similar to the title tag of your image as well. This way it will become strong in Google search engine. Also, you can use your keywords in filenames as well.

Along with adding filenames to the image, you can also enable lazy loading on your image. This is an outstanding way to maintain the load time of your page.

When you enable the lazy load to your image, the image only opens when the viewer scrolls down to it. Hence, it only appears when in view-frame which makes the loading of the website speedy.

Lastly, after adding everything else, you can also add a caption to your image. This is not as mandatory as the rest of the texts that you add to your images like Alt text or filename. However, this can also boost up your conversion rates. Also, it is quite significant on some occasions.

Especially if you are using a screenshot in your content, then it is very important that you add text in the caption of the image. Or else Google will not identify your image as a legal image and your website’s SEO will fall apart. Add captions to screenshots especially if they are used in tutorials.

Along with adding a caption, there is one more thing you should do. This is to make your image responsive. This is because even if your website is responsive, it doesn’t necessarily mean that your images are also responsive.

This means that your image might not be able to adjust according to the different sizes of different screens. So your image that is fine on a larger screen like a laptop might not appear properly on a smaller screen like in smartphones. The significant detail to note is to use relative units for the width property such as percentage, instead of units like pixels for the image.

Image optimization is not always done pretty well by many websites and thus these websites are not able to make top ranks on Google. The owners don’t understand what they’re doing wrong as they have done everything they could for SEOs. However, until you don’t correct your image optimization, your landing pages will never notice a conversion rate. 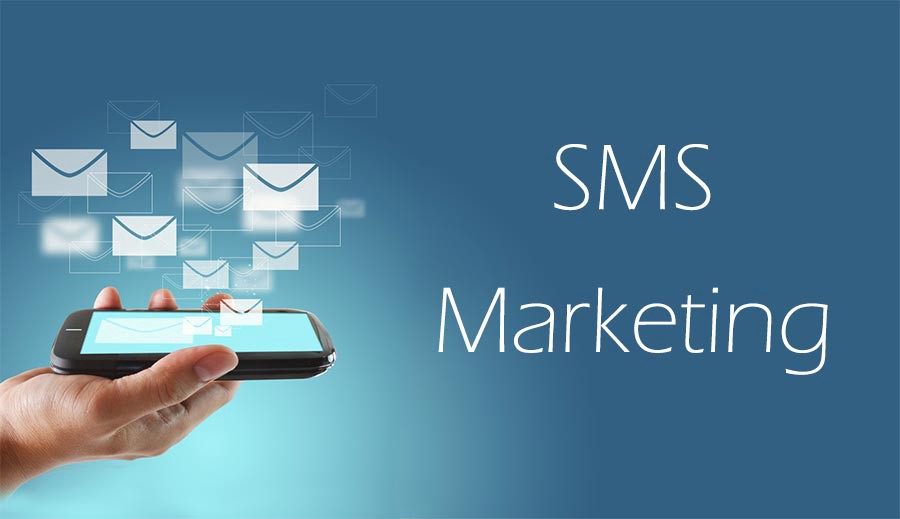 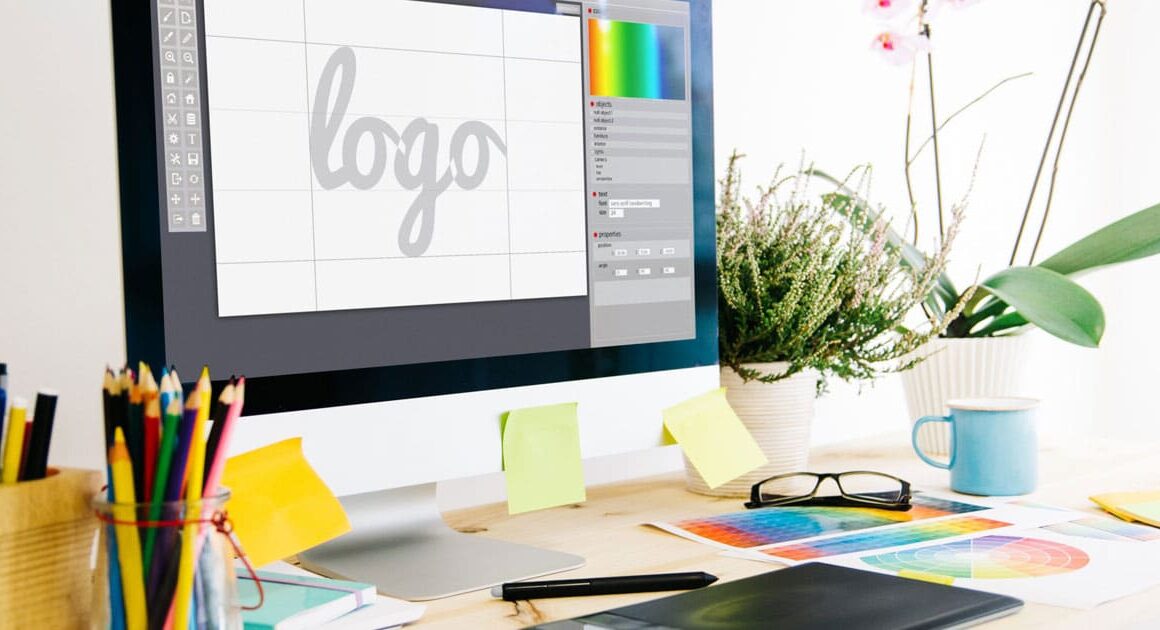 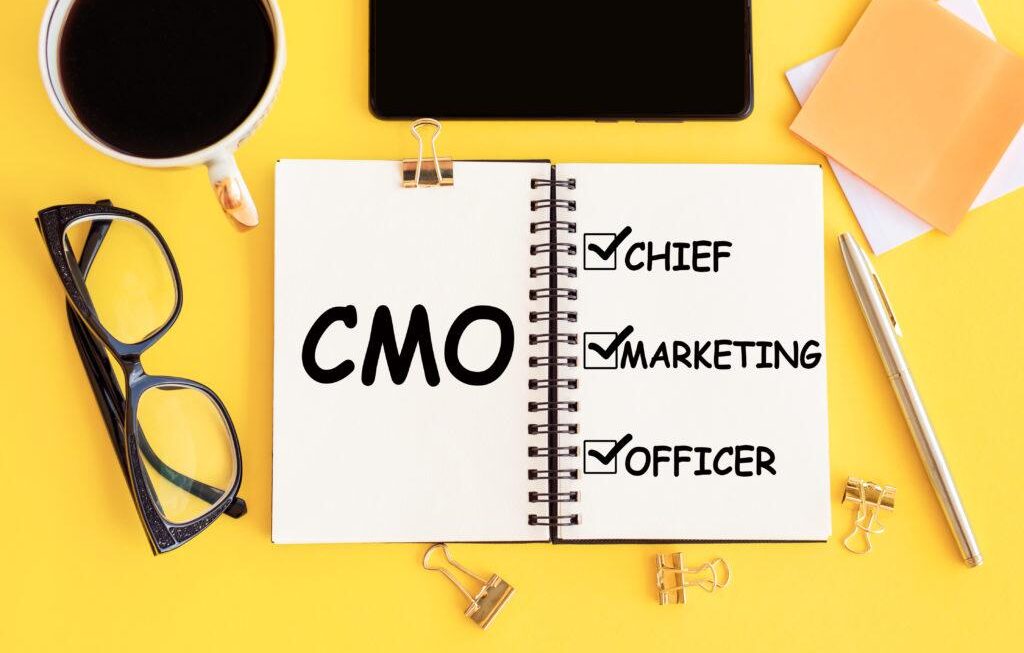