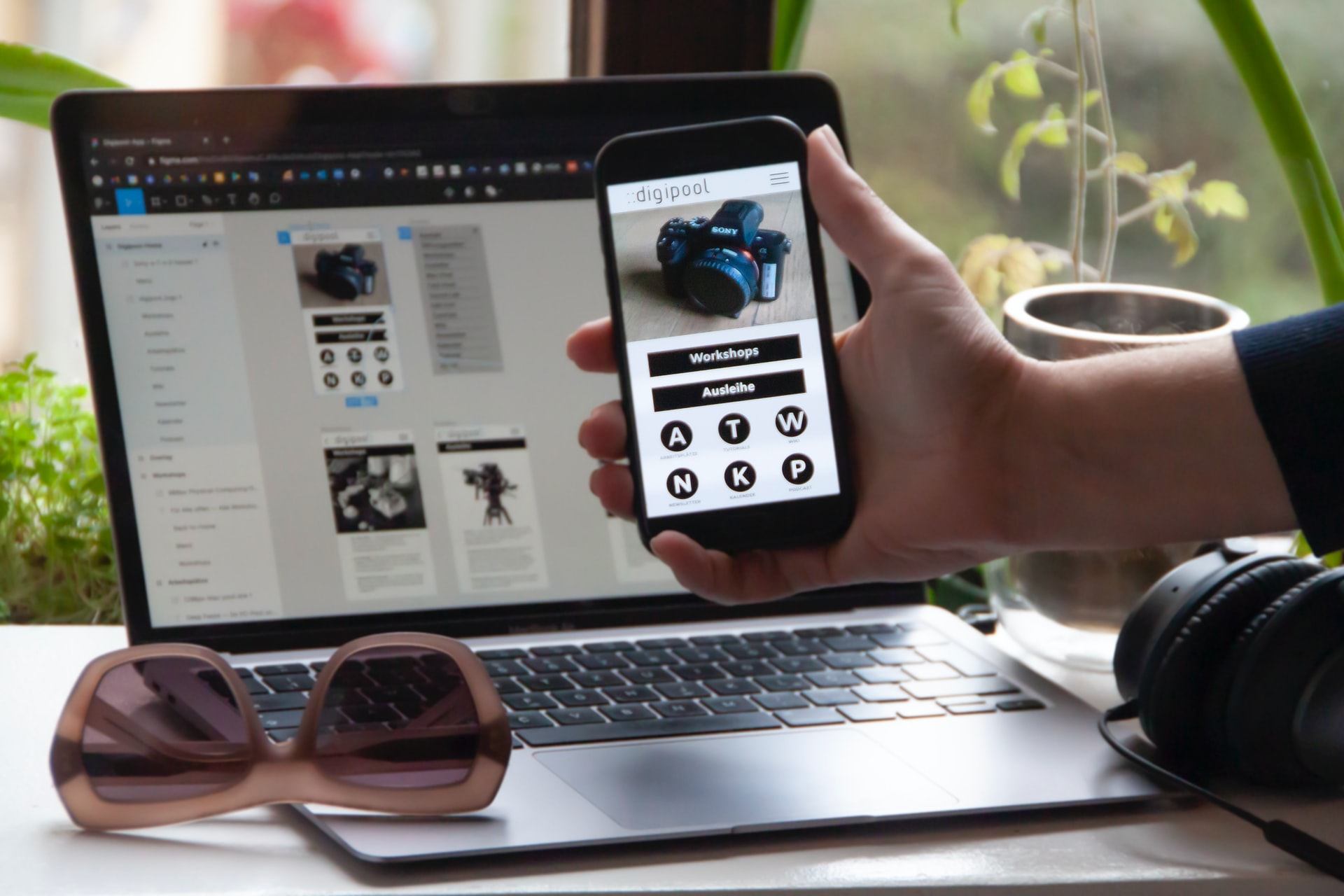 Discover some of the most prevalent cross-platform app development tools and frameworks, including Xamarin and NativeScript, as well as their benefits and drawbacks.

Mobile apps have evolved from a luxury to a necessity in everyday life. Creating apps that run across various platforms was formerly one of the most challenging tasks for app developers. Not anymore as we’ve compiled a list of the top 9 cross-platform mobile application development tools that can help you create cutting-edge and efficient apps in no time.

The most recent version of the app code supports the idea of “write once, run anywhere.” The programmer develops code once on one platform and then executes it on several others. The goal of such tools is to save time and effort on the developer’s part. Developers may reuse code and create programs that function well on various platforms, including Android, iOS, Windows, and others

Xamarin allows developers to create native apps for many platforms using only the C# programming language. The technology enables developers to work with the same IDE, language, and APIs across all platforms. Microsoft, Foursquare, IBM, and Dow Jones have all used the Xamarin cross-platform development framework. If a developer prefers Ruby or C#, it is one of the most appropriate development platforms. Because the Xamarin platform allows developers to share code, an app can be produced less time and at a lower cost.

Cons: Xamarin’s free version has restricted functionality and does not allow developers to use open-source modules owing to compatibility difficulties.

The RhoMobile framework gives developers the tools they need to create multi-platform, native mobile, and corporate apps. RhoStudio includes a free Eclipse plug-in that allows developers to create, develop, debug, and test apps without additional hardware or an emulator. With Rho Connects, a developer can access offline data.

Cons: RhoMobile’s most significant drawback is that RhoElements RFID plug-in is not publicly accessible for Windows Mobile/CE.

This is yet another fantastic open-source framework for creating cross-platform mobile apps. The framework includes native JavaScript APIs. The accessible plug-in npm can be used directly in NativeScript projects by developers. It has TypeScript and Angular.js 2 support.

Cons: The resources are limited hence it’s possible that you won’t discover good examples and documentation for all of the functionality.

Monocross is the framework to use to create engaging and interactive apps for smartphones and tablets. C#, Microsoft, .NET, and the Mono framework are all supported by this open-source, cross-platform framework. What’s cool about this tool is that it allows developers complete access to native device APIs while allowing them to code in C#.

Cons: Because the Monocross framework’s documentation and support are few on the internet, developers may find themselves in a problematic scenario while developing the project if they don’t have adequate resources to learn about it.

For a cross-platform mobile app framework, the Sencha Touch platform is an excellent choice. Developers can use the framework to create cutting-edge apps.

Cons: The number of native-style themes is limited. The commercial licensing option is difficult to grasp.

This program allows programmers to construct cross-platform apps quickly. A JavaScript codebase is used by the tool. This tool has the advantage of being expandable and open. The developer can build apps for iOS, Android, and BlackBerry devices and HTML5 and hybrid apps. Appcelerator comes with an open-source SDK supporting over 5,000 machines and OS APIs, an Eclipse-based IDE Studio, and the Alloy MVC framework.

Cons: The only drawback we’ve seen so far with the program is that its support team, particularly the developer community, is sluggish to respond.

Building cross-platform apps will be a lot easier with this open-source platform. The tool is best for mobile apps that don’t rely on the device’s native features to function. It is an Adobe tool that may translate code from HTMT5, CSS, and JavaScript. The PhoneGap platform enables developers to create apps for iPhone, Android, Windows, and BlackBerry devices. Because of the features and support it provides, this free resource is in high demand among developers.

Cons: This tool’s only drawback is that it isn’t designed for graphics-intensive applications.

This multi-device platform aids in the development of industry-specific apps. The platform supports rapid application development. The application will be tested and verified using Codename One’s simulator devices and test automation tools, and the developer will be able to create code in Java. The framework supports popular IDEs like NetBeans, Eclipse, and IntelliJ IDEA. The most intriguing feature of its build server is that it allows developers to create native iOS and native Windows apps without using a Mac or Windows PC. The platform is recommended for iOS app development.

Cons: The graphic user interface of Codename does not meet the needs of big projects, and the visual themes are not updated. Another significant problem is that all event handlers are kept in a single file, making development more difficult.

Here’s the platform, which includes capabilities like automatic coding, app preview, and API connectivity, as well as a slew of surprises. This Kony Mobile Platform allows developers to create cross-platform mobile apps. It comes with pre-built apps that make it simple for beginners to develop an app.

Cons: The lack of documentation and resource assistance can put developers in an awkward situation. 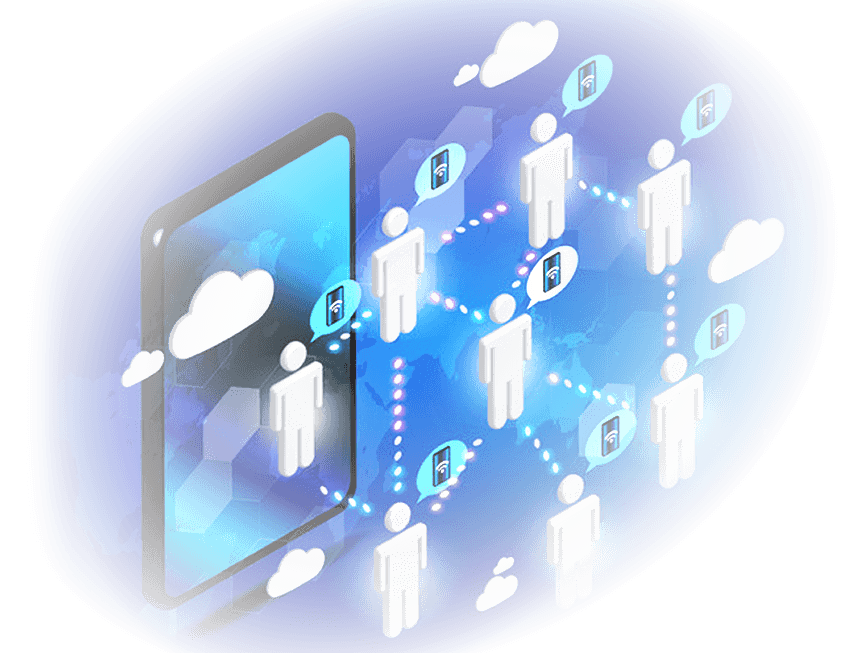 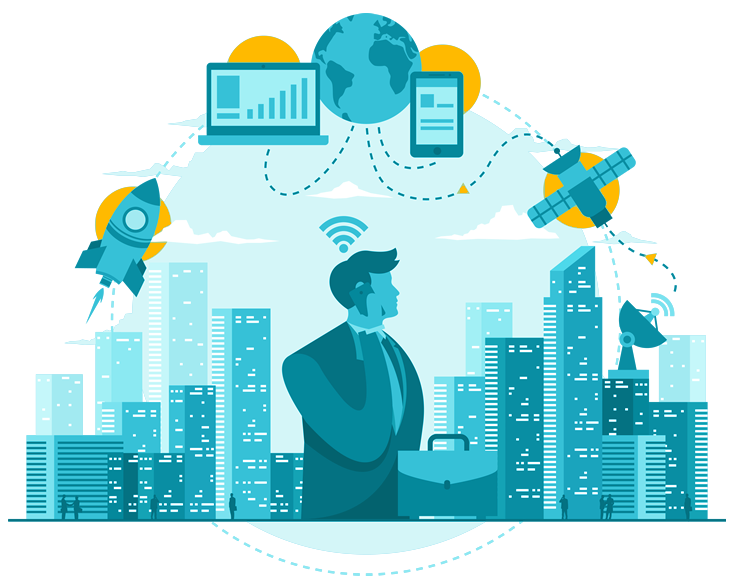 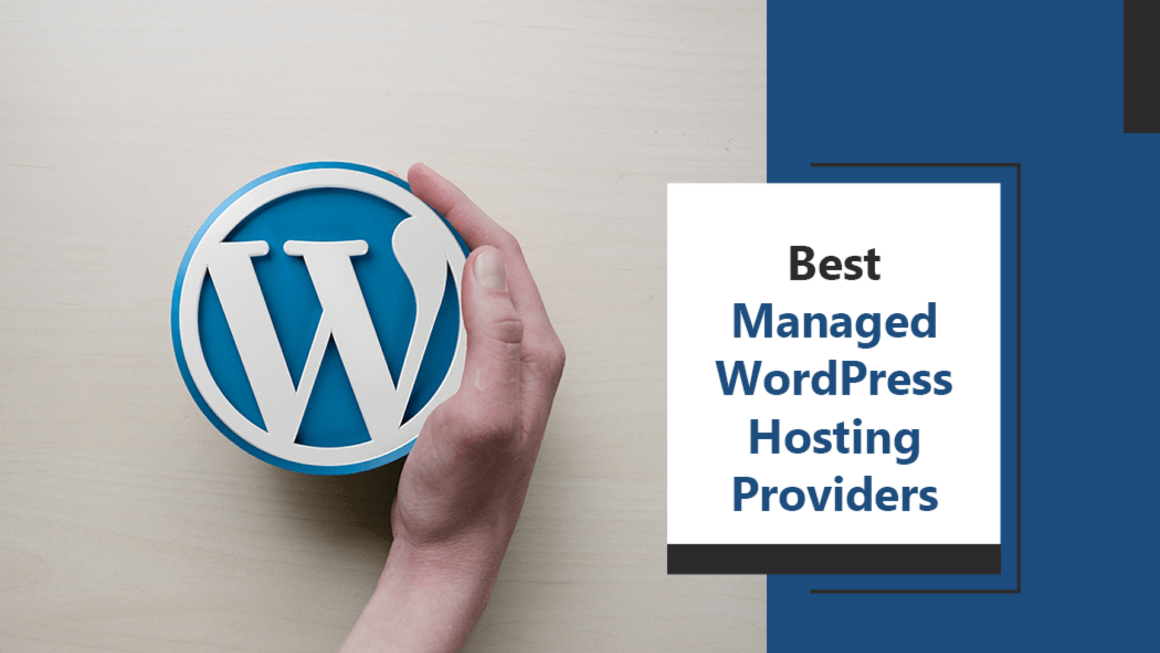